Everyone agrees that Marvel Studios has ruled the superhero movie franchise in the past decade despite some really good movies from DC Universe. But the question is, have the creators of DC Universe been waiting for the era of Marvel movies to end to start something big? We are going to find that out soon enough with the upcoming superhero movies from DC. The new decade might be the time DC has been waiting for, and to prove that, here are the DC movies you can expect to watch soon.

The DC community has been asking for Snyder’s take on the Justice League for a long time. Warner Bros. is finally making it possible as SnyderCut will be released in 2021 on HBO Max as a four-part miniseries. Zack Snyder was forced to step away during the production of Justice League and could not contribute to Justice League, released in 2017. 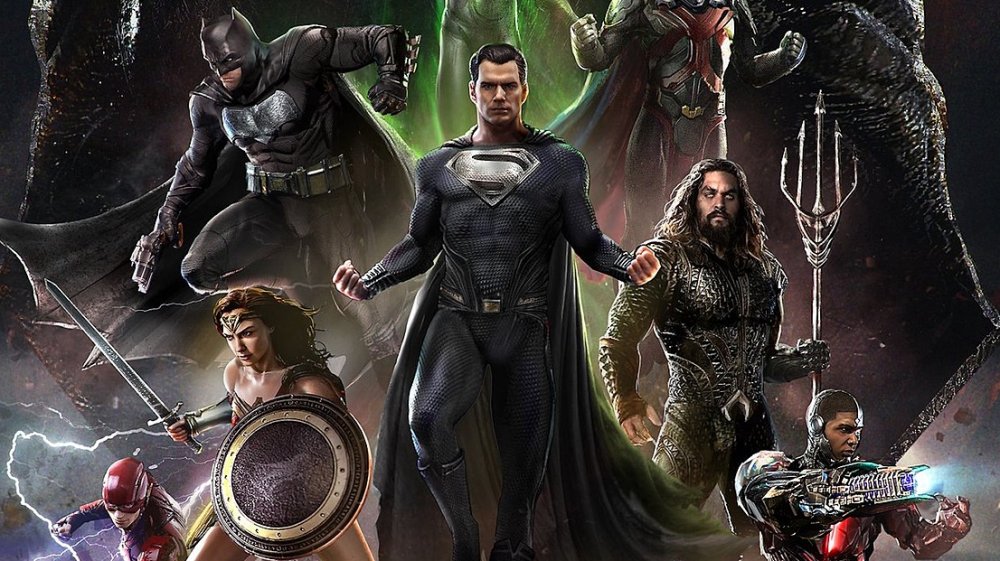 Suicide Squad will be back in action on August 6, 2021, with the new title “The Suicide Squad.” While the critics cannot decide what to expect, everything seems to turn out completely different in this sequel or partial reboot. Most fans choose to believe that it will be a reboot to make the puzzle fit in the DC Universe franchise for future movies.

John Cena is about to make his debut in the DC universe with Peacemaker. The movie is going to tell the story of a douchey version of Captain America. As per the makers, the Peacemaker is a bit too obsessed with the peace that he does not care how many people he has to kill in order to bring it. They like to call it “the biggest douchebag.” Peacemaker will make his first appearance in the Suicide Squad before getting a series on HBO Max.

This is the most anticipated movie expected by fans from the DC universe as Batman will get a reboot as the younger Bruce Wayne. According to the director Matt Reeves, this movie will be about the early days of Batman, not his origins. It will be a journey for the new Batman to experience that Gotham is way more corrupted than he imagined. All the favorite supervillains like kingpin, Catwoman, and the riddle are just emerging in the movie.

The Flash has been pending since 2018, according to the timeline provided by Warner Bros. It seems we will have to wait till 2022 November. The project has gone through multiple directors, including Seth Grahame-Smith, Rick Famuyiwa, John Francis Daley, and Jonathan Goldstein. The script of the movie was also under review for a long time. Finally, the Flash will be racing through the multiverse in the upcoming movie, where we will also see Ben Affleck as Batman once again. 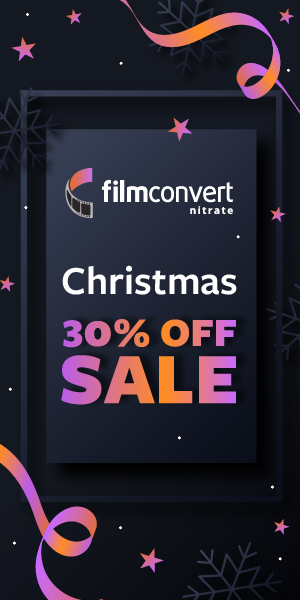 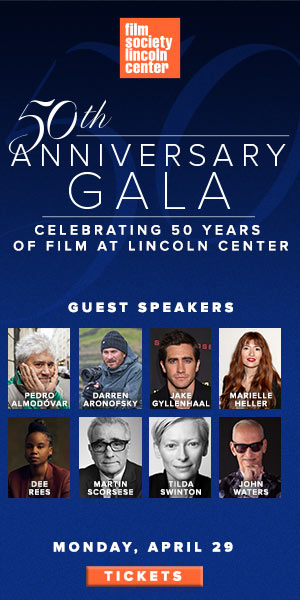